Marcell was born on 31 January 1984 in Budapest, Hungary. He started his martial arts studies with Judo and Karate, prompted by his father who saw Marcell’s modest, quiet character but also observed his natural interest in fighting.

After many years in different martial art schools Marcell found a master, who to this day is one of the most important person in his life: Sensei Csaba Gömöri, from whom Marcell learned the art of Thai Kickboxing.

Marcell was always very interested in and has much enthusiasm for Bruce Lee’s martial art, so when he found a school where he could learn Jeet Kune Do, he started to train in parallel with his Kickboxing classes. He’s been learning Jeet Kune Do, Wing Chun and Filipino Martial Arts in the school of Master Zoltán Juhász for more than 10 years now.

After five years of daily training he began to teach JKD at the 11mester Martial Arts School, the school of Guro Péter Németh, who is also a student of Sifu Juhász, and a teacher and friend of Marcell. Marcell was also an instructor (Si Hing) at the Wing Chun Kung Fu School of Sifu Péter Hegedűs.

To learn the art of boxing is also a very important part of the martial arts path. Master László Flóris, Marcell’s boxing teacher, is one of the best all-around boxing coaches.

Since moving to Vienna, beside keeping contact and training regularly with his masters in Hungary, Marcell teaches JKD and has begun learning the art of fencing from Maestro Stanislaw Krucinski, who is one of the most successful trainers in Polish fencing history.

Marcell competed in Sanda, which is the style or rule system in which the kung fu schools compare their strength and fighting skills. He won two Hungarian National Tournaments. He also trained his students for competitions, and they were really successful. In Marcell’s opinion competition is not the main goal of practicing a martial art, but can be a very valuable part of it.

Learning new methods, seeing how others work and build up their art, and how it becomes part of their life is also an important part of the journey. Being in the comfort zone too long is dangerous for one’s development and spirit. That’s why Marcell seeks to meet, learn and train together with a variety of masters as often as possible. He had the good luck to participate in seminars, private lessons, and intensive training days with great masters like:

In addition to martial arts, Marcell studied philosophy and religion at the Dharma Gate Buddhist College, and wrote his diploma work about the concept of identity. 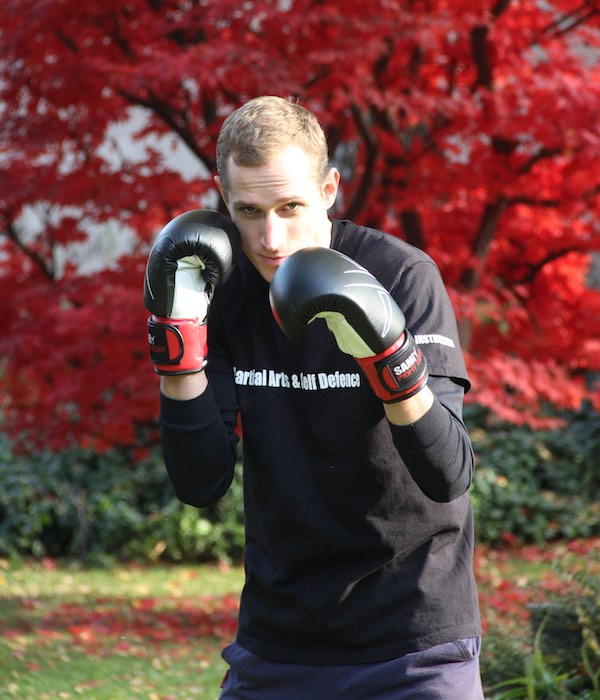